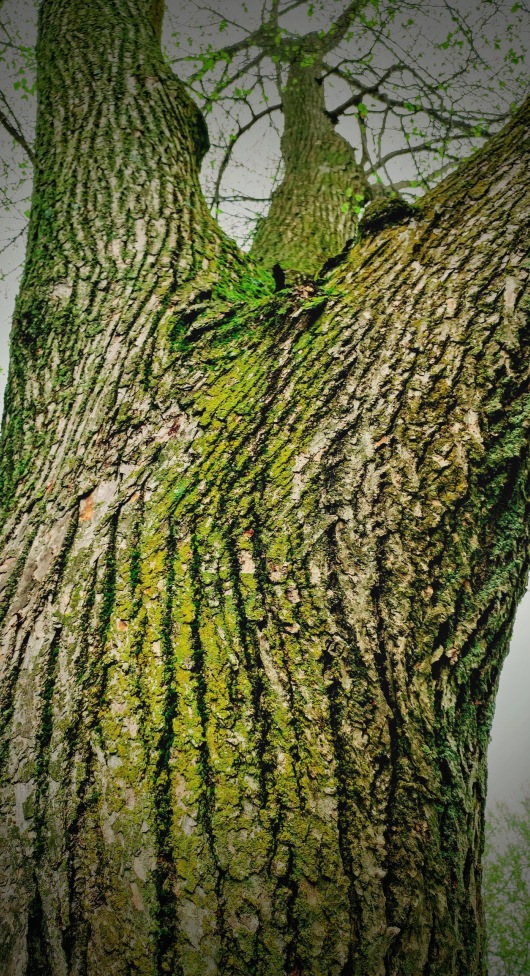 I will wear velvet —

I will arch and extend

I will be lyric

we’ll lift our hands to collect

with the memory of

from crocuses and watch

Inhale, with me, the lilacs’ promise.

flit and glide about us, 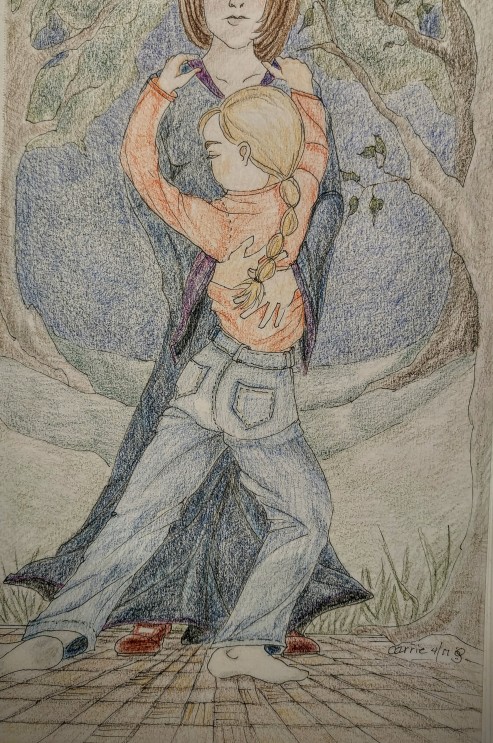 Please — don’t ask me to dance. Don’t persist when, politely, I decline. Don’t approach me on this moonless night, in this quiet, wooded glade, and dismiss my protests, pull me onto the parquet dance floor.

You don’t understand. I don’t wish to be cajoled or encouraged. I have no desire to be shamed. I lack your surety, your confidence. Can you not see, how my left leg gives beneath me? How it cannot bear my weight? Do my hands not speak of desperation? Certainly, my fingers – stiff and rigid as they are – must bite at the tender flesh at your neck and shoulders, clinging, grasping?

But no – you don’t seem to notice. You weave over the dance floor. Your scarlet shoes brush the wooden, geometric patterns with your light step. You are ease of motion, liquid in style and confidence. You are unburdened by my gracelessness, my awkward gait and dragging, enfeebled limb.

And when, discomfited, I try to make light of the situation – of myself and my incompetence; when I call my efforts “flop-footed” — you dismiss my attempts at humor. Gravely, you pull me across the parquet floor.

On this moonless night.

In this wooded glade.

in the garden’s corner.

She smoothed the rain from her brow,

shook out her frock,

in her own time,

in her own fashion — 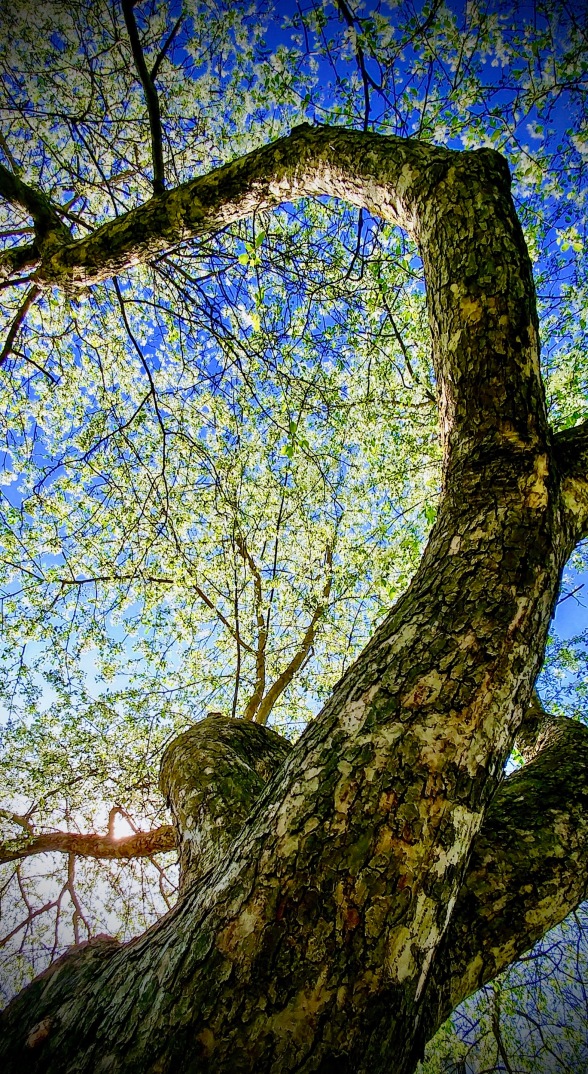 through your constricted veins;

Those wild and untamed places

that reside in your

when her mouth is full

when her touch is

Bend your ear to hear

Place your feet in her steps,

Cherish and protect her.

It stands, hoofs-deep, in a field of mud. A young black and white pig. Its hide stretched too-tightly over its scrawny frame. It fixes me with a beady eye, and I’m not the least bit surprised when it addresses me – in clear, succinct English. After all, mere moments ago, this very same pig had been a gargantuan earthworm, plowing through the muddy field like a subterranean marlin.

“Are you going to feed me?” the pig demands vexedly. Its voice swells to fill the cavern, gets caught against the shadow-filled ceiling overhead. Thick mud covers its large, flat snout, evidence that it has been rooting through the field in search of food.

“Oh, of course. Can’t forget to feed the cats.” The pig hunches its bladed shoulders and snorts sarcastically. “Precious cats,” it mutters.

Skirting the edge of the furrowed and deeply rutted field, I edge toward a shabby green shack where the cat food is stored. The pig’s gaze follows me, his squinty stare vaguely unsettling. Uncertain how he’ll react, I offer to give him some of the cat food.

The pig grunts with indignation. “I suppose cat food is better than no food,” he remarks archly.

I ignore his tone, attribute his crankiness to hunger. After tossing several handfuls of cat food to him, I watch as, snout down in the mud, he devours every bit. Greedily, hungrily, completely. 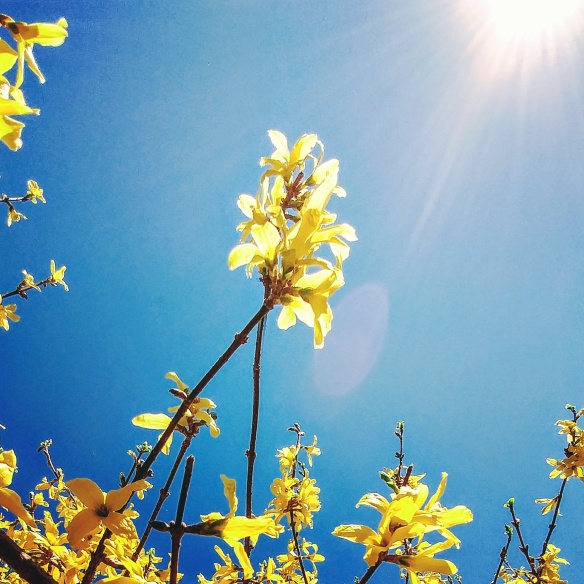