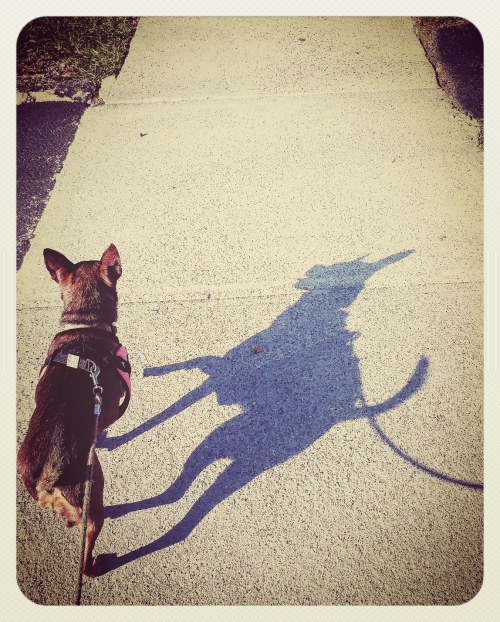 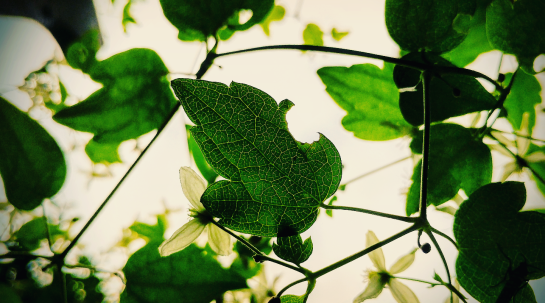 The last time I’d seen him was a few years ago. Without warning, expectation ,or fanfare, he had shown up in my drawing class. Just like that – poof – he had strolled into the room, his steps hardly sounding on the gray linoleum tiles, to take a seat at one of the long white tables near me. And he looked great – just as he had in 1970, when Let it Be was first released. Dressed in a neat white suit, his dark hair shaggy about his shoulders, sporting a brushy beard and mustache like a modern-day Jesus. Too afraid to approach, or look the fool, I had told myself it would be rude to so, that the polite and right thing to do would be to let him…well, be.

Self-deception is a terrible thing.

When class had ended, I packed up my things – collected pencils, kneaded eraser, pad; stowed everything away in my bag. I had taken my time, played it casual. But I could see, from the corner of my eye, her. Dressed in flowing fuscia and sunflower-yellow wide-leg pantsuit, with enormous hoop earrings, her hair piled on her head in haphazard fashion. She had approached him unabashedly, laughing and crowing and dramatically swooning. How humble he had been in accepting such adulation, how kind. That might have been me, could have been me. They had left the art room together. I think they went to lunch.

Well, after all these years, he paid another visit. Last night. I didn’t actually see him. But I heard him. Singing – gently, sweetly, earnestly. The chorus of a song he had written post-Fab. Over and over and over. If I heard it wrong – matched a word or syllable to the wrong beat – he immediately began singing from the beginning. At 4:28am, I awoke – all the words in the proper order, the harmony moving like water, like the sea inside my head. I got out of bed, walked down the hall to the bathroom, returned. As soon as my head hit the pillow again, his voice arose. A gentle yearning; an urgent, hopeful plea. When the alarm went off at 6:20am, his singing remained, looping through my mind.

Until it didn’t. I don’t know when his singing stopped. But now, I can’t remember which song he sang to me – over and over.

And I don’t know when he’ll come back. 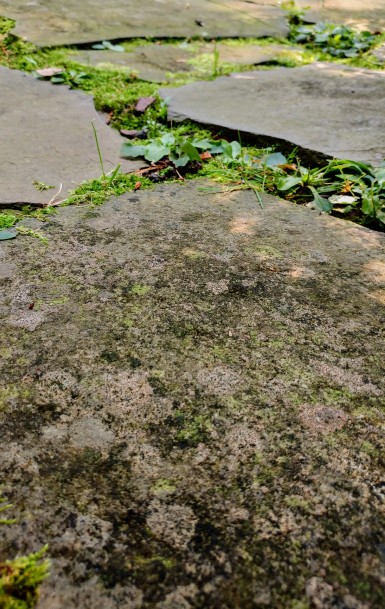 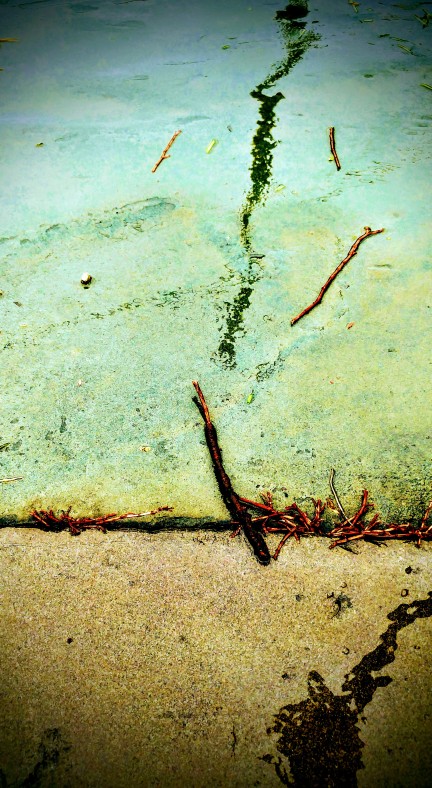 Underfoot, the hall’s floor is a puzzle work of slate – gray-blue, charcoal, sand-flecked. To the left, a rough plaster wall rises; opposite, a series of ornate, heavily carved and curved wood frames define bevel-glass windows and doors. At the hall’s far end, a single, narrow, French door emits dusty bands of light.

Walk the hall’s length, pale cat in tow – calm, despite its slack leash; small, excited dog free to leap and prance at heel. Count each stride. Turn. Double back. Half-light swims and glitters; reflects off glass; pools upon polished wood and slate.

Complete the lap — down the hall and back. Turn into the open doorway, incised in the plaster wall. Enter a large dining room. Its ceiling soars overhead; its furnishings baroque in detail. A long trestle table, lavishly set, bisects the room’s middle. And there, at the end nearest, with one leg flung over the arm of a carved wooden chair, a man lounges in neat, formal attire. See, also, the spiral-bound writing pad. Understand that the words — as they formed mere moments ago — have found their way onto those pages. He has read them. Scoffed at them. Advises, now, in arrogant tone: “Stick to ‘womanly pursuits’ ”.

Remember. Him. Earlier this day when, parked downtown, he had leapt – uninvited – into the back seat of the bright and gleaming orange convertible. A black-suit-clad intruder sprawled against white leather seats. There, then, he had critiqued – with undisguised scorn – a young man’s physics dissertation. Each word a poison dart. Remember how the young man had sagged, diminished.

Here, now. Stand. Rooted to slate. Head bent, chin to chest, like a whipped child in this grand, antique and dated room. Before this viper-tongued braggart. Feel the roar inside growing. 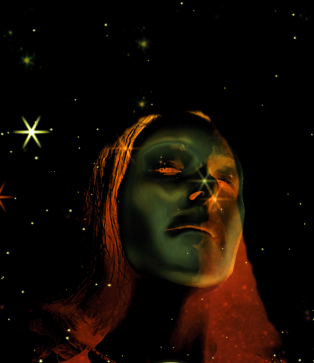 Tell me the way. 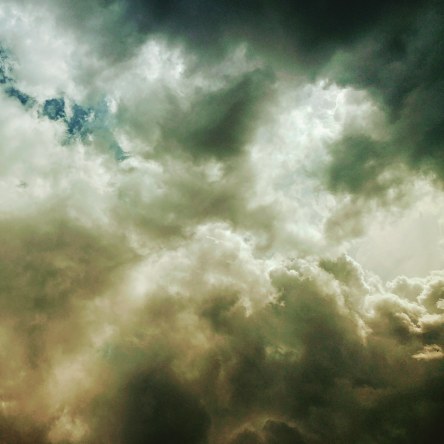 What if the muse,